By Grant Shawcroft on Wednesday, February 20, 2019

Gillette ProGlide Blades Have Been Popular For A Long Time 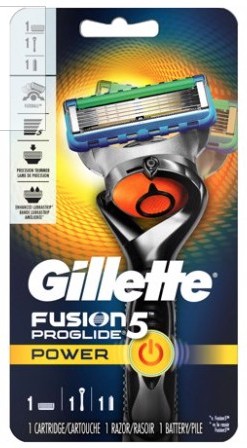 I’ve used the ProGlide myself, up until about a month ago. Then I switched to Harry’s.com blades. I’m using the Truman model.

When I was first starting to shave, back when I was a teenager, around 16 years old, razors only had one blade.

I had a saying that I used back then, to add a little humor to my new-found experience of shaving. If anyone noticed that I had begun to shave, and a few people did, I would say, “I’ve been shaving about six months now. Cut myself both times!”

Anyway, the big innovation back then was the Gillette Techmatic, that had a continuous (more or less) band inside a cartridge that you could advance as the part of the band being used started to get dull. If I remember right, you could advance the band seven times.

My experience with the Techmatic was that as you advanced the band, each time you would get fewer and fewer shaves until you had to advance it again. 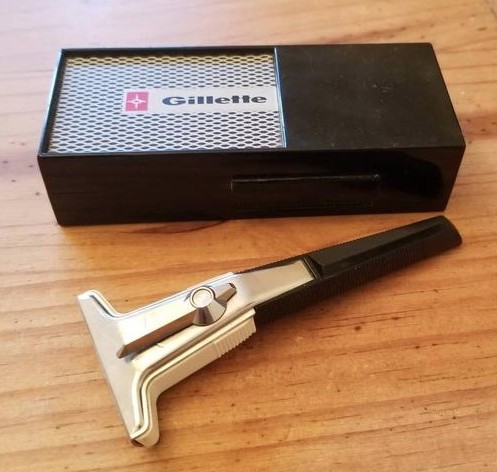 I think that was because as you used the razor, and rinsed it out each time, water would get in the cartridge and the waiting band would begin to corrode, so by the time you were on your seventh band, it was already less sharp.

The Techmatic also had a problem with the band being held too loosely so it would move as you shaved, and that could cause you to get cut.

After The Techmatic, I Switched To Shick, Then Back To Gillette

My Dad used Shick, and since I wanted to be somewhat like him, I started using Shick too. Shick disappointed me after a while, though, because I didn’t think it kept up with Gillette in the advancements that came along over the years.

I’ve gone back and forth, but eventually settled on Gillette.

Remember the old commercials when two blades came out on razors? The first blade would grab your whisker and pull it out, and the second blade would cut it off smoothly closer to the skin for a smoother shave. That was their “reason” for adding another blade.

How dumb do they think we are, anyway? I never really believed that hype. I thought it was just to sell more 2-blade razors and to make them more popular so that they could sell mere. It was just a marketing ploy, I thought. I still think that.

I’ve gotta admit, though, that I like the 5-blade razors. I’ve used the 2-blade and 3-blade ones, and compared them to the ProGlide, and the ProGlide always gave me a better shave.

I’ve thought about it, and I think it’s because there is a larger shaving area at work so the angles and curves of your face are covered better. I’m not sure it that’s right or not, but the 5-blade razors work pretty well for me.

Why I Switched To Harry’s.com Blades 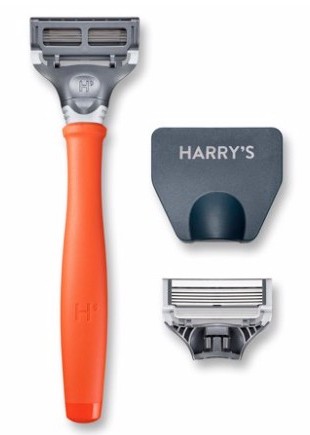 It was Gillette’s fault. Their replacement blades were getting kind of expensive, but I was sucking it up and buying them anyway, until Gillette came out with that condescending commercial about how we men are basically dirtbags and have to clean up our acts.

Come on now. I see and hear enough of that male bashing on the political websites and on liberal media. I don’t need to hear it from a company that sells grooming products.

So, Gillette lost my business. I’m sure they don’t care all that much, unless a lot of us men have dropped them.

I’d just heard a commercial for Harry’s razors, so I went to their website and made a purchase. I got the razor and 3 blades, plus a can of shaving gel for less than $10. It came pretty fast, in less than a week.

About the only thing that the ProGlide has that Harry’s doesn’t is an eject button for the used blade. Push it and the blade jumps out of the ProGlide. With the Harry’s Truman razor you can push the base of the blade or pull the blade by holding the sides and it will release out of it’s notch.

It’s not a problem.

Harry’s is a 5-blade razor too, It’s plenty sharp and gives me as good a shave as the ProGlide did. It’s a little cheaper for replacement blades. Maybe a LOT cheaper. ProGlide Fusion blade are upwards of $30 for a pack of 5. Harry’s is comfortable to hold and use as well.

I like the Harry’s gel, although I’m not comparing that to Gillette, because there are so many different brands of shave cream and gel on the market.

So Is There Anything That Sets The Truman Apart?

I’ve always had trouble reaching the hairs right under my nose when I shave. I could never get them cut down close.

Harry’s blades have an extra blade along the top edge of the blade cartridge. They call it a “precision trimmer.” It’s not big, but it runs across the top. All I have to do to reach those pesky hairs under my nose is turn the razor over and hold it at a 90 degree angle to my face, and I can shave off those hard-to-reach hairs under my nose. It works on sideburns too.

That feature alone has sold me on the Harry’s brand.

Another note: Harry’s does not recommend their razor for shaving the scalp. You can contact them if that’s what you want a razor for and they apparently have a different product for that. I didn’t check it out because I don’t shave my head.

I like the Harry’s Truman razor. I guess I should thank Gillette for making that “socially responsible” commercial that got me to try Harry’s!

If you want one, go to their website. The offer different razors and shaving plans. You won’t be disappointed. I wasn’t.

If You Want To Start Your Own Blog, You Can Do It for Free! 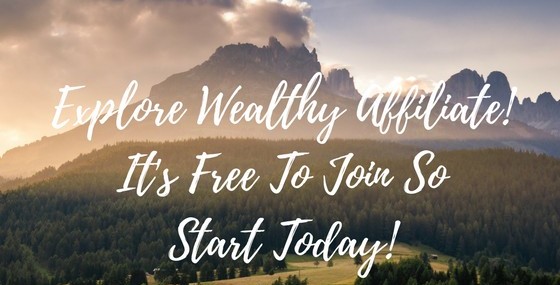 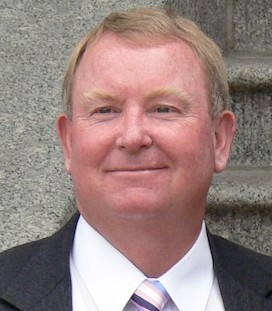 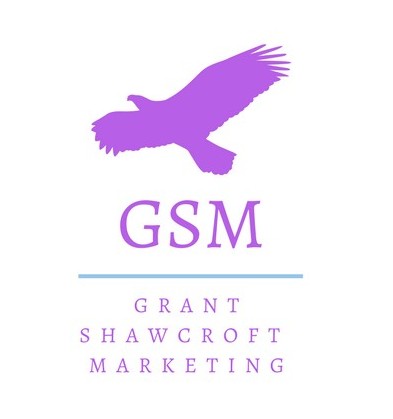 What is MIPS Helmet Technology and Does It Work?

Is The NRA A Terrorist Organization?