Is The NRA A Terrorist Organization?

Does The NRA Promote Terrorism? 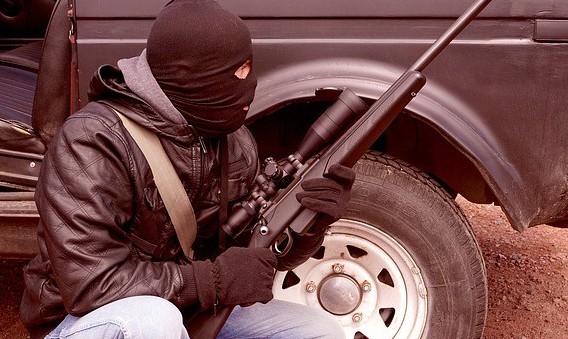 Is the guy in the above picture one of the nearly 5 million members of the National Rifle Association in the United States of America? Does the NRA promote domestic terrorism?

The City of San Francisco apparently thinks it does. The whole board of Supervisors unanimously passed a resolution earlier this month declaring the National Rifle Association of America as a domestic terrorist organization. 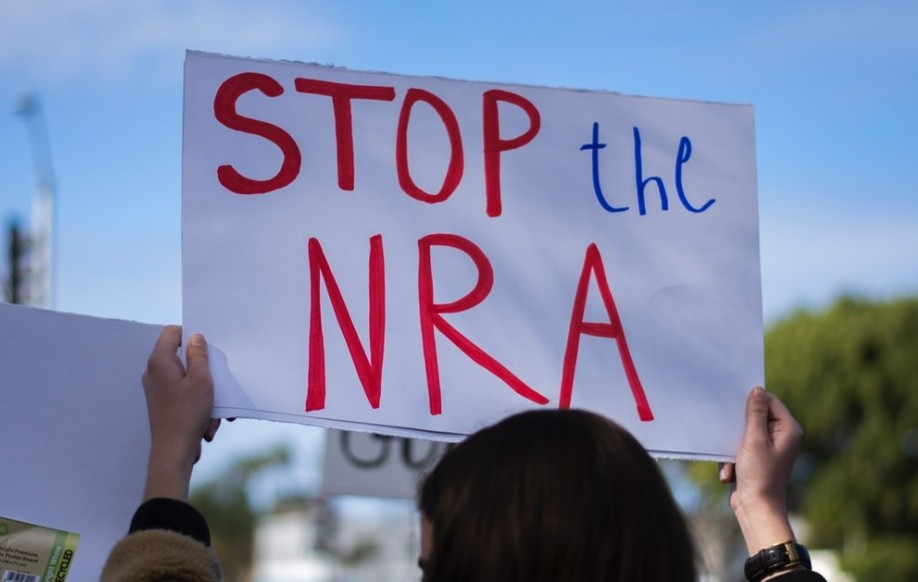 In spite of my initial reaction that the members of the San Francisco Board of Supervisors are a bunch of wackos, I decided, in the interest of fairness, to do a little research to see if there was any truth to their claim.

First, What Is Domestic Terrorism?

According to the Patriot Act, an action can be called domestic terrorism if it meets the following criteria:

Those are the basic requirements for an action by any organization or individual(s) to be classified as an act of terrorism.

Does the NRA meet any of these criteria? I’ll give my opinion in a minute.

What Is The NRA? 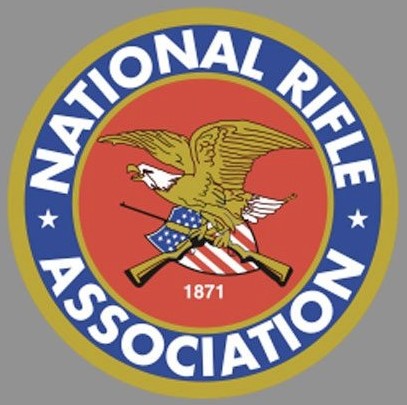 There’s a lot of alarm and wild rhetoric from democrat politicians loudly denouncing the NRA, trying to raise alarm among the public about the group. So what is it?

Well, basically it’s a civil rights group, focused on protecting the Second Amendment. The organization’s main goal is to prevent infringement of the rights of Americans to keep and bear arms, and spends a lot of time and money lobbying for or against gun legislation, depending on if that legislation is pro or anti 2nd amendment.

I’ve been a NRA member. I’m not one right now. The reason I dropped my membership was because once I joined, they kept bugging me to give more money to help fight this or that issue, and I got tired of it.

I understand that it takes money to pay lawyers and such to fight for gun rights, but I just got tired of the constant asking for more.

That’s my only beef with the NRA. While I was a member I wasn’t a domestic terrorist. Didn’t blow anything up. Didn’t shoot anybody with my guns.

The NRA has somewhere around 5 million members. That’s a lot of domestic terrorists, if that’s what the NRA is.

Is What The NRA Does Dangerous To Human Life?

They lobby for gun rights. They teach gun safety. They offer self-defense programs for women. They train youth in gun safety and proper respect and handling of firearms.

They support law enforcement and offer training programs for them too.

They don’t sell guns. They’ve had guns as prizes for sweepstakes at times, but you can’t buy your guns from them.

NONE of those programs endangers human life. Just the opposite, they protect life.

Does The NRA Violate State or Federal Criminal Laws?

Obviously not. All their lawyers wouldn’t let them. In fact, they advocate OBEYING the current laws.

Does The NRA Operate by Intimidation or Coercion?

And, the NRA hasn’t assassinated or kidnapped anybody, as far as I know. It doesn’t encourage its members to do that either.

Bottom line – Nope, THE NRA IS NOT A DOMESTIC TERRORIST ORGANIZATION. Not according to the Patriot Act definition of terrorism.

What Does That Say About the San Francisco Board of Supervisors?

I have four ideas about that.

I’ll go for reasons 1 and 4. Maybe I’ll go for all four. They are sucking up to their base, they’re ignorant, willfully I suspect, they lie, and they’re a bunch of wackos.  Just my opinion.

That explains their really strange resolution.

It’s politicians like them that make me want to re-join the NRA.

Have You Thought About Starting Your Own Blog?

There’s a lot of reasons why you may want your own blog. If you’ve used Twitter, you’re limited in how much you can say per tweet. Facebook allows a little more, but its not easy to monetize.

With your own blog, you can get your own opinions and ideas out there on the web. You can start a business and use your blog as the vehicle to promote it.

Whether you want to blog for fun or for profit, having your own website and getting your ideas published is kinda fun and gives you more freedom of expression.

How do you go about it? If you just want to blog to friends and family, Blogspot or Blogger is all you need. They’re just basic blog hosting platforms.

If you want to blog for profit, as in having your own online business, then the above platforms are inadequate. What you need is a platform like Wealthy Affiliate.

Wealthy Affiliate is the premier training and hosting platform for bloggers who are trying to earn a living from their blog. It’s easy to join, its free to join, and you get 10 free lessons and 2 free websites to get you started. They teach affiliate marketing and give you the knowledge you need to succeed.

That should be enough to let you decide if a career as an affiliate marketer is for you. Then you can upgrade to premium training and get serious about making money.

Wait, what’s affiliate marketing? Basically its a business where you promote other people’s products on your blog and earn commissions when customers purchase those products.

I’ve been a Wealthy Affiliate member for almost three years, and its a great training platform, and it keeps getting better. There’re others out there, but none are better, as far as I know.

Thanks for reading my post. If you have a comment or opinion, leave it below and I’ll respond.

Notice: The FTC requires that affiliate marketers (me) notify readers (you) that if you click on an affiliate link and purchase a product, the affiliate marketer (me) will be paid a commission. That’s why I’m doing this, and I encourage you to get started too. 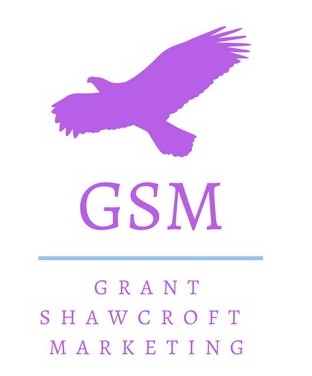 What is MIPS Helmet Technology and Does It Work?