Easy Answer. The Best Electric Bicycle Is The One That Meets Your Needs. 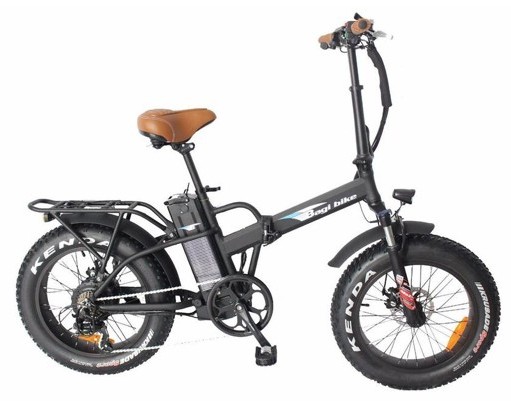 We are at the beginning of a new era in personal transportation. Electric bicycles, also known as ebikes, are becoming more popular with each passing day.

And why not? They offer the benefits of cycling without the limitations that can come with a disability or advancing age that can weaken our muscles and make it more difficult to ride a bike.

There are lots of people riding in that boat. People who love to cycle, but who’s health has made them quit.

An ebike can open those horizons again. The health benefits of cycling can be yours again with the assisted pedaling feature of an ebike.

If you’d like to commute by bicycle, but are inhibited by either difficult terrain or the desire to “not be all sweaty and gross” when you get to work, then an ebike is a good solution.

Take my example, for instance. I rode a bicycle to work, about 15 miles one way, for years. I was lucky to have a locker room with a shower where I worked, and I needed it after I got there. If I had owned a bike with assisted pedaling, maybe I wouldn’t have had to jump in the shower every morning at work.

How Do You Choose An Electric Bicycle? 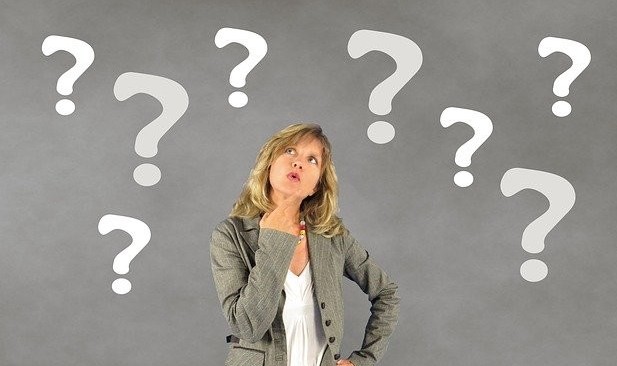 The simplest way to choose is to decide what you want it for and how much you want to spend? You can get a bike from anywhere from a couple of hundred bucks to up to $5,000 or $6,000 dollar models. And anywhere in between. The in-between thing is great because you don’t want to have just two choices – riding crap or riding something you can’t afford.

Since I can’t read your mind and choose the best ebike for you, let me give you a few things to think about that might help you choose. Take a look at this You Tube video. It’ll help you understand what’s on the market.

What Type Do You Want?

1. What type of ebike do you think you want? There’s more than one type. Here are some general categories:

How Much Do You Want To Spend?

That’s the main thing, isn’t it? After you know what style, or type, you want, you need to look at your budget and decide how much you want to spend.

You can get a pretty inexpensive ebike, for a couple of hundred dollars. These are the “throwaway” bikes, that you can ride for a while and then they break. When they break, you’re not out too much money.

That’s not the way I’d go, though. I’d recommend getting something in the $1000 to $2000 dollar range if you can afford it. As with regular bikes, in this price range the components, the frames, the wheels, and the finishes are much better quality. Quality isn’t important to some people, but, having been in a job where I’ve seen lots of abandoned bicycles, the good quality ones don’t get abandoned.

Price is the great sifter here, isn’t it? Get the best you can find for the amount you want to spend.

Here are a couple of examples from Amazon. 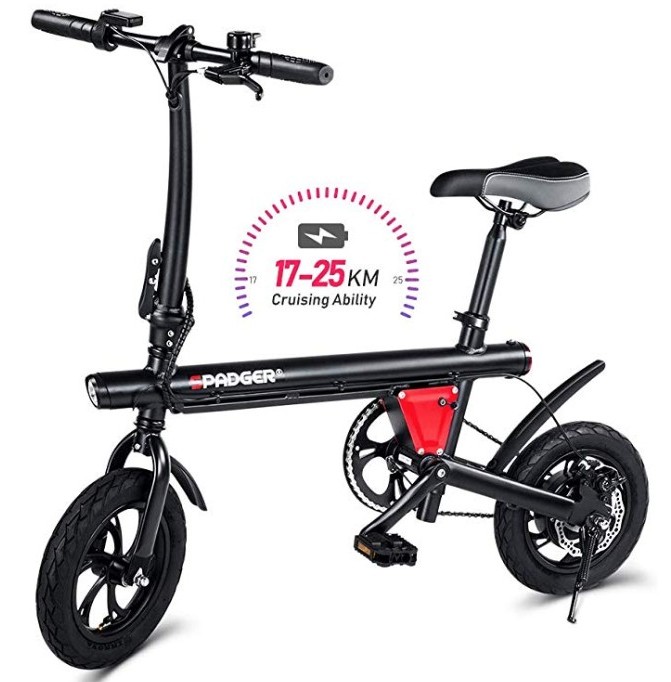 The Padger is about the cheapest I could find that had pedals. It was around $450. Anything cheaper didn’t have pedals and was more of an electric scooter, even though it was listed as a bicycle. The range was listed at about 15 miles per charge. 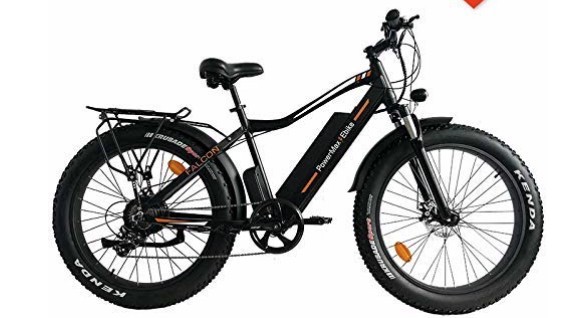 This one is the Powermax Falcon and is listed for $1500. Much better frame and components, Tires are big and stable, and the range is at least double what you get on the little bike shown above. This one’s range is 30-40 miles per charge. It will support a rider weighing up to 320 pounds.

Like I said, decide what you want to pay, then get the ebike you like in that range.

Some other things to think about while making your decision:

1. How much do you weigh? The motor and battery size are affected by your weight. The heavier you are, the more powerful they need to be.

2. What kind of terrain will you be riding over? If you’re only on pavement, you won’t need the same tires as you will need if you’ll be riding on other surfaces. The best ebike for any terrain is a fat ebike. Like the one at the top of this post. Then you aren’t limited.

3. How far do you want to go? Smaller batteries will take you shorter distances.

4. How fast do you want to go? If you’re a rider that likes to mosey along, you won’t need as much power as if you like to go fast. The other day I passed a couple on their fat tire electric bikes. We were riding on the local bike path. I was on my road bike, and was surprised that I passed them so easily, what with them being on electric bikes with assisted pedaling and all.

I later realized that they were probably saving their batteries so they could have a longer ride.

5. I don’t know about you, but looks are important to me. I want something that is functional, but visually pleasing to my eye.

6. Quality of construction and quality components. Like I said before, don’t ride crap. Try to get the best quality in your price range. You won’t regret it.

7. If you can, you should take a few test rides. You might have a local ebike shop where you live.

If you’re in the market, then go ahead and get yourself an ebike. They are becoming more and more popular every day.

Thanks for reading my post. It has only one affiliate link, in the first picture right at the beginning. Also, I’d like to hear from you if you have any insights that I may have not thought of. Have a great day!

Is It Time To Make A Change?